The Future of Expertise on the Job 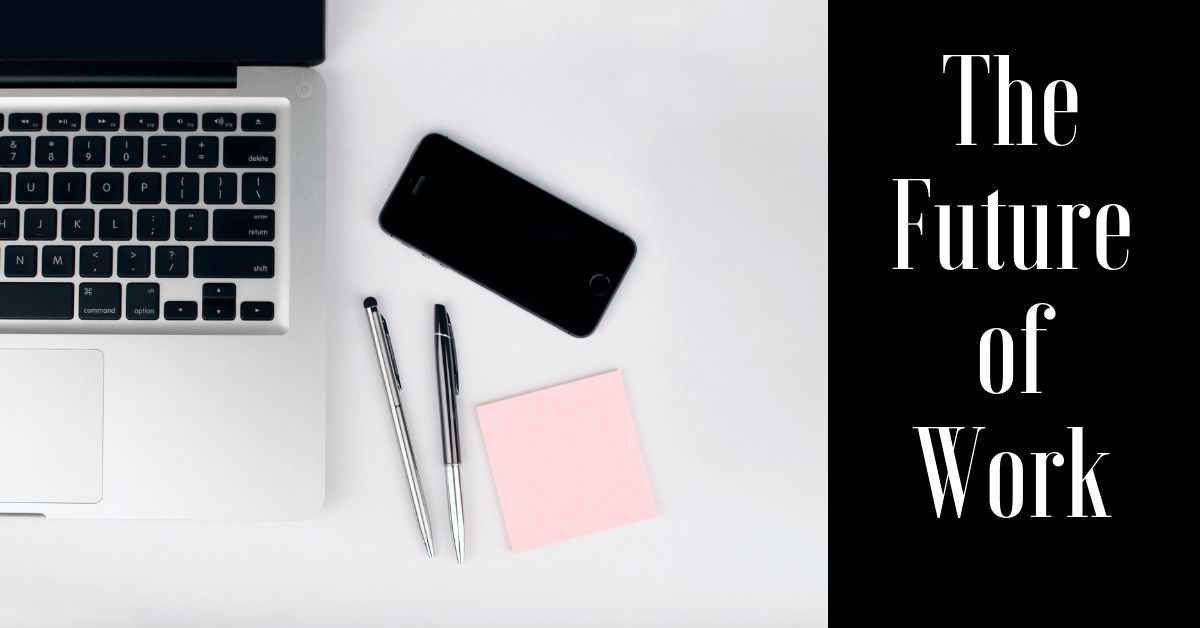 This blog, not surprisingly, tends to be focused on construction.

We are, after all, Construction Finance.

However, I always think it’s worthwhile to keep an eye on the rest of the economic sector.  After all, just because something isn’t directly applicable to our industry right now doesn’t mean it won’t be more important down the line.

At the moment, one of the areas that’s evolving before our eyes is the role of expertise in the workforce.

As automation makes more and more jobs obsolete, companies are looking to trim their workforces, and combine the jobs that used to be done by an entire department down to one or two people.  This improves profit margins, and can cut down on the ‘too many cooks in the kitchen’ scenario that bogs down many corporations.

However, all of this comes at a cost:  Instead of one person-one job, you’re expecting employees to juggle a dozen tasks concurrently.  Such expectations can lead to worker burnout, and can lead to critical errors.

In addition, quite simply, the types of employees who excel in such roles aren’t necessarily the types who’ve reliably kept the wheels of commerce turning for the last 100+ years.  The studies show that the same individuals who excel at multi-tasking and learning on the fly are often lower in conscientiousness; adding to errors and changing the dynamics for management.  In addition, cognitive speed decreases with age, meaning that this is a model that will favor youth over experience.

Ultimately, by the time this trend makes its way down to construction, I’m hopeful that common sense will have started to intervene.

Ask anybody who’s ever managed multiple departments in company, and they’ll tell you that the aptitudes that help you get ahead in one role will be a hindrance in another.  Even if the innate abilities are the same, a good accountant will almost never be a great salesperson, and vice versa.  The personalities are just too different, and that same conscientiousness that ensures every spreadsheet is correct will never feel comfortable dropping the afternoon’s plans for a last-second conference call.

There may be the occasional outlier, but for 99% of companies, a proper mix of the two is essential.

Yes, some tasks can be combined.  Yes, some bloat can be trimmed.  But some tasks will always require sustained focus, conscientiousness, and redundancy.  And others…don’t. The key to being a successful business owner is recognizing the difference.