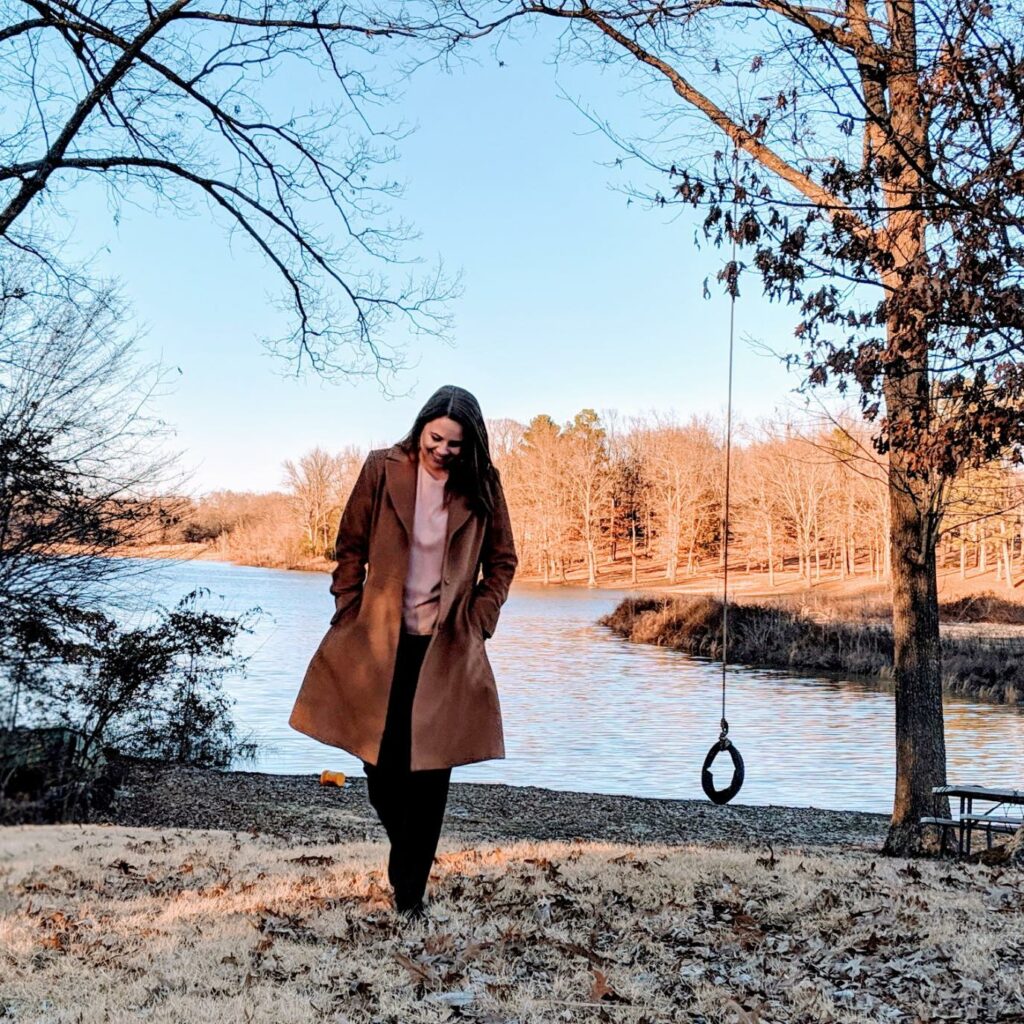 I always joke that there are essentially two teams in our office: Team Sunshine Happiness, and Team Death & Destruction.

Sales is filled with lovely, happy human beings who want to make the world a better place for us all. The people in sales look nice. They have great personalities. They get invited to the cool kids’ parties.

Accounting and underwriting…also strive to make the world a better place, except they do so through careful planning and strategic risk management. That doesn’t make for such good dinner conversation.

Fortunately for us all, Dia is the head of marketing, so she’s like, the sales-iest of sales. And gosh darnit does she live up to the Team Sunshine Happiness example!

Dia’s awesome. Everybody loves talking to Dia. Compared to Dia, the rest of us are like talking to the grim reaper of hope.

This doesn’t just apply to her work life, either.

You see, Dia is John’s wife.

You know those eight kids I mentioned? I haven’t asked around enough to figure out exactly who’s brilliant idea that was, but either way, clearly Dia was on board. (By contrast, when my husband suggested getting a goldfish, I presented him with a spreadsheet outlining the costs of maintaining an aquarium, and reminded him that those expenses would need to come out of his monthly retirement contributions. He hasn’t yet suggested eight kids, but in the event he does, I’ll have that spreadsheet ready, as well.)

To top it all off, Dia is an infinitely more loving and supportive mother to eight than normal people are to one or two kids: I mean, I want her to adopt me. I’d love for somebody to be as encouraging of my dreams as she is for all eight of them!

Oh, and she’s an amazing singer.

And she has good hair.

And she’s always helping out with every do-gooder activity ever.

And everybody who meets her loves her.

Basically, she’s awesome. Awesome enough that being the head of marketing easily fails to crack the Top-100 of great things about her…even though she’s pretty great at that, too.