A Love Letter to Management 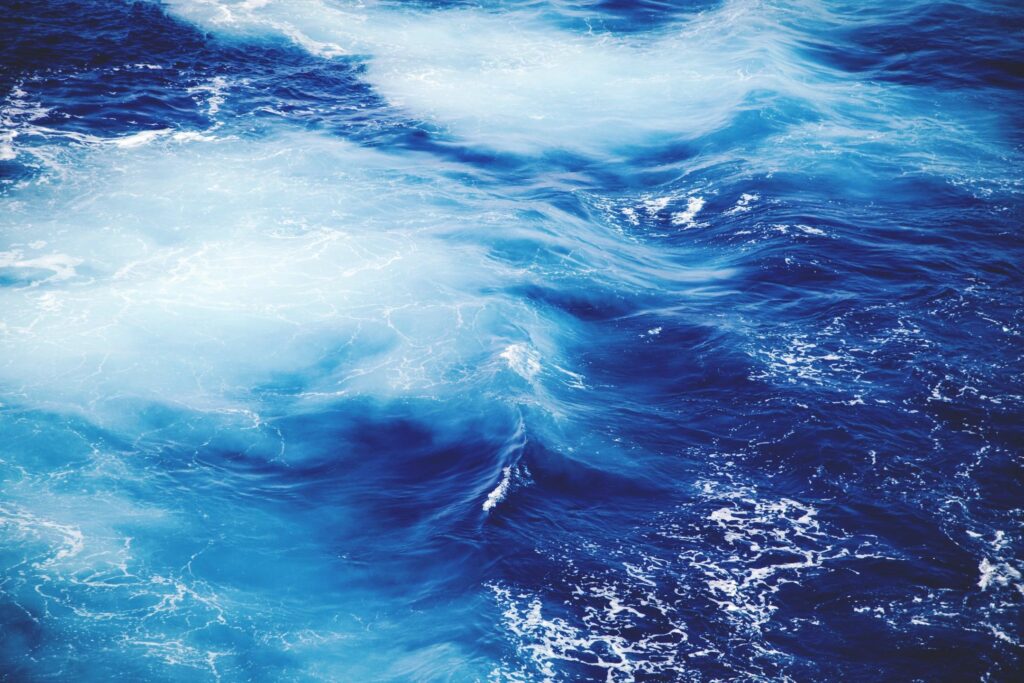 With this blog, I always do my best to cover a variety of topics, and to give you all the information you need to run your companies.  There’s an assumption that even if one topic isn’t pertinent to your particular needs, hopefully the next one will be.

Of course, as may be obvious, some topics excite me a little more than others.

Try as I might, drafting timelines and doing job costing will always bore me as much as it bores some of you.  That’s why we have accountants, and why you have project managers, and why I’m neither of those things.  They’re important jobs, and they’re important topics, but they aren’t for me.

On the other hand, given the chance, I could drone on all day about management.

I love management.  I probably spend more time thinking about it than most of the guys at McKenzie and Deloitte.  I follow the Wall Street Journal and Harvard Business Review the same way that people who have friends follow the Khardashians.  Dorky as it may be, it’s one of my great loves in life.

We have several MBAs in our office. I’m married to an MBA.  Goodness knows that in the day, I had to help with enough flashcards about supply chain management and Six Sigma.

But, that not’s not my background.

No, there are two things that I know about: Neuroscience and law.  And of those two, law certainly wasn’t my passion.

If you’ve ever wanted to know about how memories are encoded, or brain plasticity, or the functions of the prefrontal cortex, I’m your woman.  I spent the best years of the early 2000’s economy learning about the role of the parietal and occipital lobes…a move that may explain why my current retirement account isn’t quite as robust as I would like it to be.

I’m still no expert on those things, but I can appreciate the role that our working environments play on our cognition.

I’m also a person.  A person who, for all of my dorkiness, still has friends and family members; people who I love and would do anything to help.

I’ve seen the role that their jobs have had on their lives.  Not just in terms of pay or corporate benefit packages, but in terms of their happiness. In terms of their ability to get along with others, and plan for the future, and balance their budgets, and coordinate the moving parts of their lives well enough to make it to brunch on time and fully clothed.

I’ve seen the stability well-run companies have given to otherwise unstable people, and I’ve seen the overall upheaval that results when employers try to force square pegs into round holes.

I’ve seen the way that happy employees can propel their respective companies towards record profits, and the way that a poor corporate culture can sink otherwise great organizations.

And, I’ve seen that often, those things have little to do with salary or benefits.

Again, to go back to my original BFF, neuroscience, there’s something to be learned from the (somewhat) famous story of Phineas Gage.

When you learn about the brain in college, Phineas’ tragic tale is one of the first to be brought up:  In the 1800’s, Mr. Gage was a foreman for a railroad company.  One day at work, a metal rod went through his skull, piercing through the prefrontal cortex.  He survived, and on the surface, all of his key neurological functions remained intact.

The caveat was that this once responsible, hard-working man became crude and disorganized.

He’d make lewd jokes at inappropriate times, and blow through his paychecks; he’d get in fights with anybody who looked at him the wrong way, take stupid risks, and skip work because he felt like it.  Essentially, he was transformed overnight from a pillar of society into that guy…the one who’s no longer welcome at the family reunion.

The textbooks always used this case study to demonstrate the importance of the prefrontal cortex: That portion of the brain is responsible for planning and impulse control.  Without it, we may have the mental faculties to understand ’69’ jokes and balance a checkbook, but we lack the judgment to avoid making those jokes in church or to resist the desire to buy a speedboat at 135% APR.

Underdevelopment of this portion of the brain is why teenage boys will decide to drag race even though they’ve been warned of the dangers 300 times, and why your flakey sister talked all week about the important job interview she had coming up, yet somehow managed to miss the the whole thing because she was too busy perfecting her pasta recipe to show up on time.

What gets left out of the textbooks is that eventually, Phineas and his rattled brain settled into a ‘new normal’.  He might have remained a bit more lewd and impulsive than he had before, but he found a job that was a good fit for the skills he’d built over the years. To that employer, the things he brought to the table outweighed his deficits.  He settled into a routine, and thanks to a combination of time and environment, his brain began to rewire itself. The severed connections of the prefrontal cortex found ways to re-route, and by the time he died, he was once again the sort who was allowed at family reunions.

He was also a productive contributor to our economy.

Coming from an area hard-hit by the ’08 recession, I’ve also seen the opposite happen.

The spiral that occurs when people lose that routine and stability. The things that happen when employers have to cut jobs, and social connections are severed, and in an effort to ‘stop the bleeding’, companies ignore organizational well-being in favor of simply trying to make it through the day.

To some extent, these things are inevitable, of course.

But, I’ve seen the way that it can cause companies to lose valuable knowledge…knowledge that can’t be reclaimed when the economy ticks back up.

I’ve seen the way that employers find themselves raising salaries right and left at the expense of profit margins, only to continue hemorrhaging employees.

And, in terms of the individual, I’ve seen how these impacted employees can become unmoored in every aspect of life.

There are people who had adequate savings; who didn’t lose their jobs at all; who turned into Phineas Gage.

These are people who lost their marriages and their houses and appeared to have forgotten how to get dressed in the morning not because of any economic loss they suffered, but because the stabilizing influences of their lives were disrupted.  Without the consistency of break room chatter and knowing what they’d be doing the next day, everything else began to fall apart.  Mortgages were suddenly too confusing, speed boats too tempting, ’69’ jokes too hilarious not to share with the youth ministry.

I have a number of wonderfully interesting friends who love to share communist propaganda on social media; every moment of their free time obsessed with the evils of capitalism.  I have other friends who are less politically motivated; who seem quite happy to just opt out of everything, smoking herbal cigarettes by their parents’ pool while they talk about maybe getting a job someday. Perhaps as an artist or something.

They haven’t actually made any art yet, of course, but they think it sounds like a good career path.

I have even more friends who are brilliant accountants and corporate lawyers.  They’re incredible at what they do.  Their astronomical hourly rates are nothing compared to the economic value that they bring to the table.

But, they have a hard time understanding how the pieces fit together.  They tend to forget that while numbers and contractual clauses are concrete, the actual human beings behind those numbers and clauses tend to be kind of mushy and complicated; that human output isn’t always rational…or at least, it’s not rational under the formulas they’re using.

And, at the end of the day, this is where good management comes in.

At the end of this long and winding road, proper management helps harness the Phineases, and turn those flakey sisters into economic output. It molds them into profitable employees, and good citizens, and people who show up to brunch on time and wearing pants.  It helps to merge the worlds of all of those friends; using capitalism for good while increasing corporate profitability (and maybe even luring a couple of those “artists” away from Mom and Dad’s pool).

Ironically, of course, this very intersection is one of the reasons that management gets so little love: It’s not idealistic enough for the comrades, and it’s not linear enough for those nice, sensible people in accounting. It’s not as fast-paced as sales, and often, the best solutions are the ones that don’t necessarily make anybody happy 100% of the time.

But, it’s also key to any well-run company.

So, you even if you don’t love it as much as I do, it’s wise to give it a little thought from time to time.